Evan joined the CAFE Group in 2022 as an Executive Administrative Assistant working on the 1954 Project. His work centers around supporting the Executive Director of the 1954 Project and the broader team as it expands. Prior to joining the CAFE Group Evan worked in politics, where he worked on eight campaigns across three different states while completing college. He recently graduated from DePaul University with a BA in Political Science and is now pursuing his Masters in Public Policy and Administration at Northwestern University. Originally from Skokie, IL, he now lives on the north side of Chicago and can be found spending his free time along the lakefront with his two dogs, Charlie and Luna. 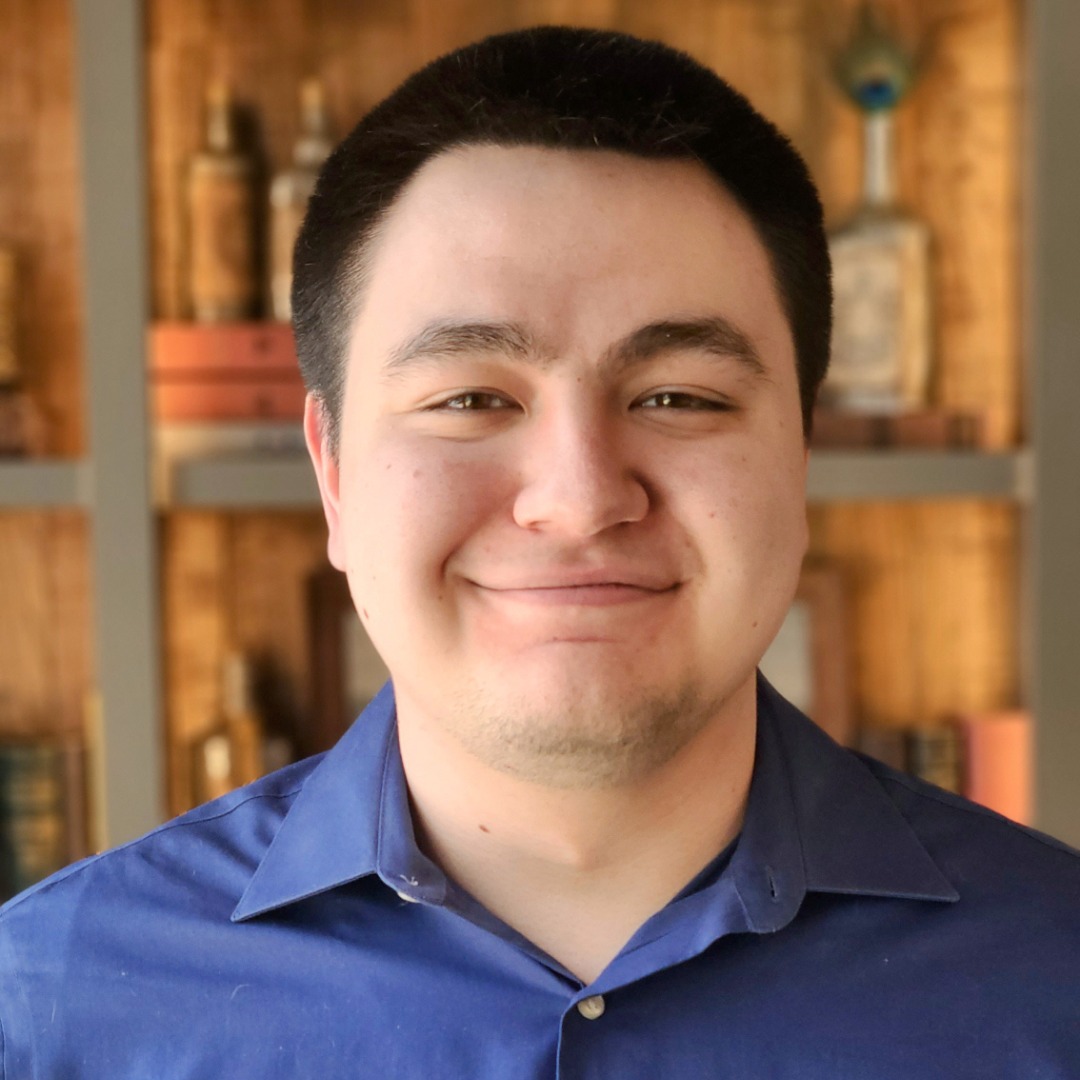