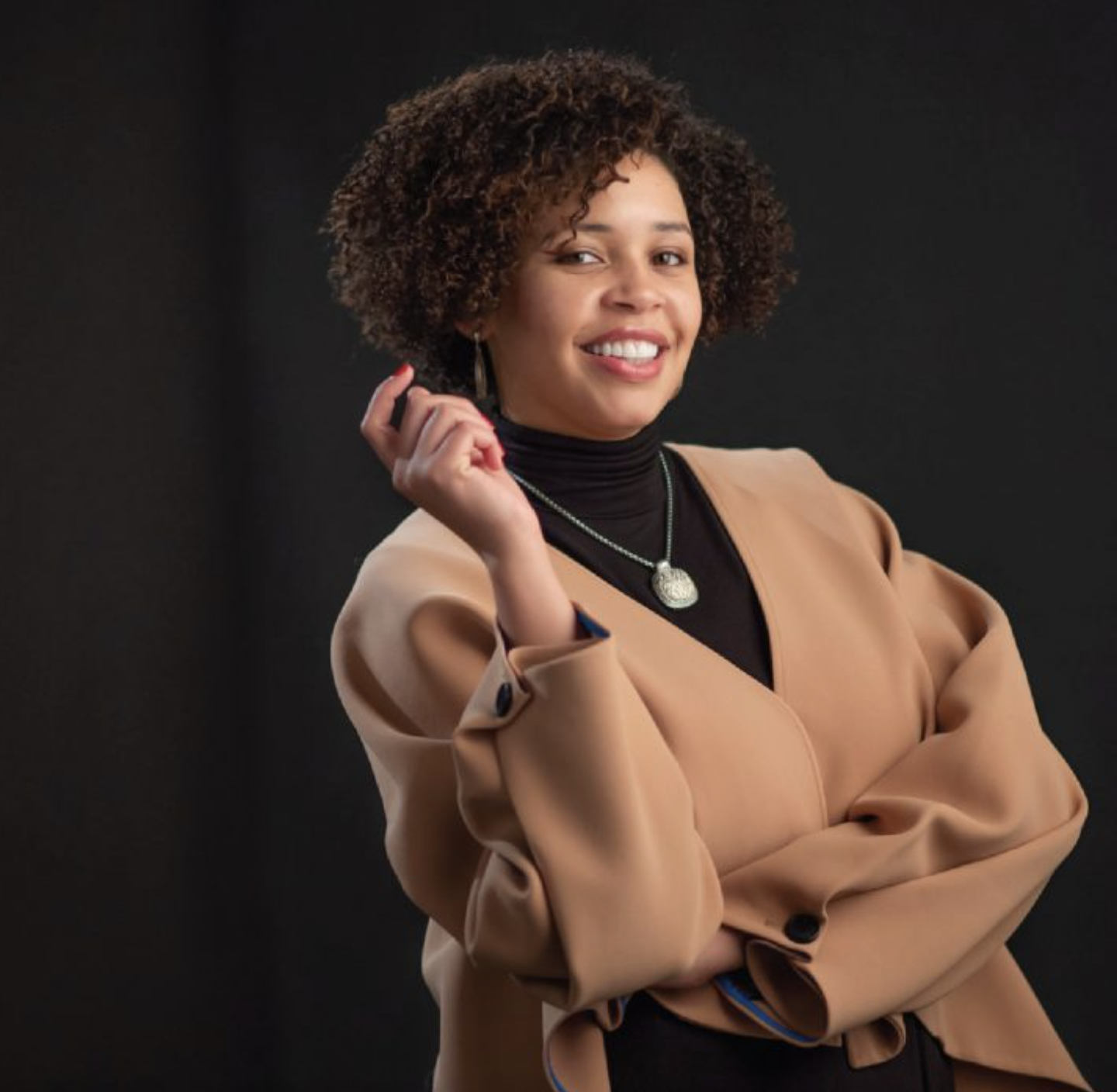 Dawn Frances Reese met Liz Thompson in 2014, just as Thompson, the wife of former McDonald’s CEO Don Thompson, had settled on creating a family foundation focused on education. By the time the foundation was ready to begin working in earnest in summer 2017, Thompson tapped Reese to lead its day-to-day operations—even though Reese had devoted most of her career to fundraising, not leadership.

Reese, a graduate of Auburn University and a native of Mobile, Ala., quickly proved to be a natural in her new role, in which she not only directs the foundation’s support of city nonprofits (as well as the charitable work connected to Don Thompson’s food-and-beverage-focused venture-capital firm, Cleveland Avenue) but also has spearheaded unique programming such as an internship program geared toward preparing minority students for career success. (This interview has been condensed and edited.)

CRAIN’S: How did your fundraising skills translate to this very different job of working out the mission and operation of a family foundation?

REESE: The first thing I did was listen to what they wanted. I heard the Thompsons’ stories about how they got to where they are today, and it had a lot to do with college and having access to opportunities that they wouldn’t have had unless someone stepped in and said, “Let me help.” So our foundation is built around making sure that students and young professionals have the resources they need to pursue meaningful careers.

Was it important that the mission also connect with your own beliefs and sense of mission?

Absolutely. It ties into my own story in that my mother was an educator. I saw that the combination of great teachers, great principals and the right resources can really change your life. Also, some of my relatives had a very different high school experience than I did, and in hindsight it’s clear that they just did not have the same support. It’s a primary reason their lives have taken very different paths than mine.

This foundation seems unique in that you’re creating some of your own programming, rather than only supporting existing nonprofits. How did you settle on that approach?

Research has suggested that one key to career success for brown and black students is having a high-quality internship. We didn’t see an internship program out there that looked like what we had in mind, so we decided to pilot our own in-house this past year with eight people at Cleveland Avenue.

What makes your program different?

We provided the interns with access to senior leaders in every area of the operation, we took them through networking courses, and we worked on social and emotional intelligence—things you never get at traditional internships where you just file papers and answer the phones.