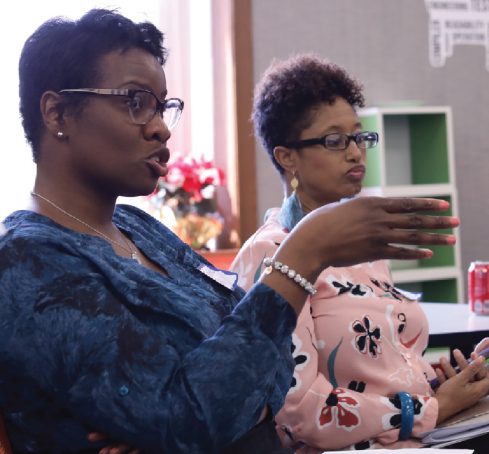 The goal of this bold program was to open 100 new schools and provide all students, regardless of socio-economic background, with the opportunity to compete on the global playing field. The Renaissance Schools Fund was established by the Civic Committee of the Commercial Club of Chicago as the independent fundraising and strategic partner to the Renaissance 2010 effort.

Our objective then, as now, was to catalyze dramatic improvement within Chicago Public Schools, which had languished with decades of dismal outcomes for kids. At the time, only half of students graduated from high school and low-income students of color were significantly more affected than their more affluent peers. Initially supported with more than $20 million in seed funding, we led the collaborative public-private partnership that catalyzed new school creation and functioned as the accountability partner to CPS in the school selection process.

From 2004 to 2014, with the support of the city’s business community, philanthropists, educators, and innovators, we raised over $100 million to start 81 new schools, inspiring the name New Schools for Chicago (NSC), which reflected our work and supported an era of amazing educational gains. Today, graduation rates are at an all-time high of 78%. Since our initial efforts, college readiness scores have increased significantly; and reading and math scores in elementary schools improved at rates that rank in the top of urban districts nationally.